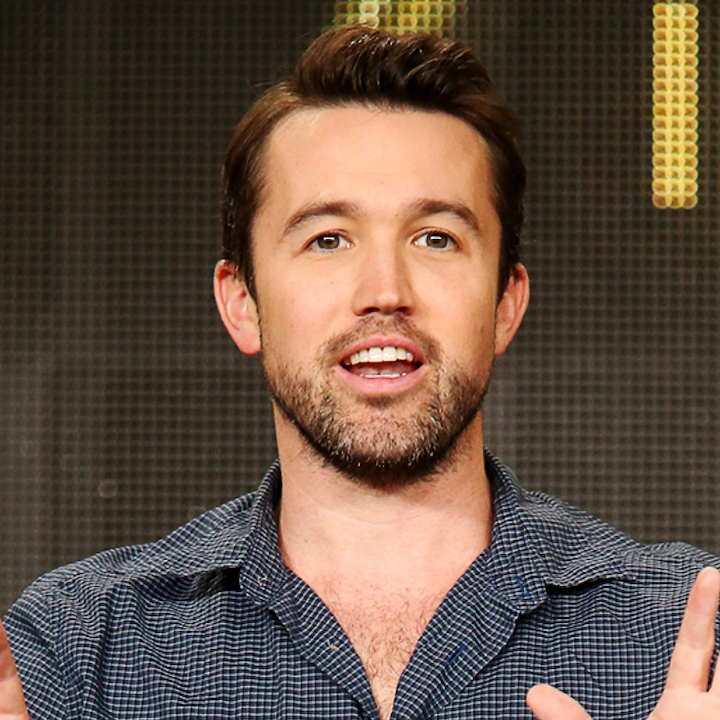 Rob McElhenney is the versatile co-creator, show-runner, director, writer and star of It’s Always Sunny in Philadelphia. Sunny was renewed for its 13th and 14th seasons tying it with Ozzie & Harriet as the longest-running comedy series in television history. In 2014, pitching with a four-minute test reel, he closed a deal with Legendary Pictures to make his feature directorial and screenwriting debut on the family action project Figment. Soon after, McElhenney was selected by Warner Bros to direct the feature Minecraft, based on the popular video game of the same name.