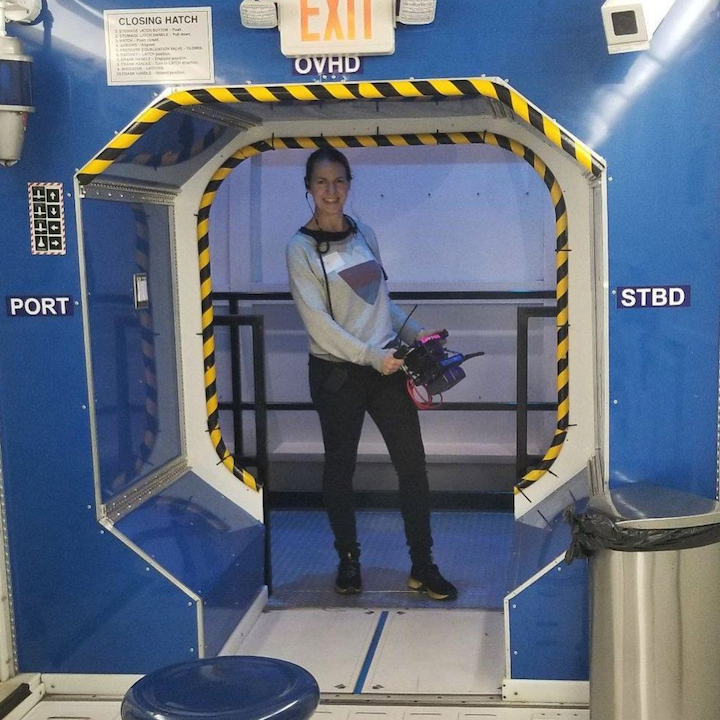 It’s no surprise Carrie Stett was named one of SHOOT Magazine’s Top 2017 New Directors Showcase Globally. Her passion for the human condition radiates so deeply that her 'Kleenex Cares' campaign racked up over 500 MILLION organic views - plus, it won the ANA Multicultural Award, a Sliver Effie, & made the Cannes Lions Shortlist all in one year. Oops, silly us! Nearly forgot - Ad Week also named “Unlikely Best Friends” one of their top viral videos of the year.